BOB THE BUILDER and … 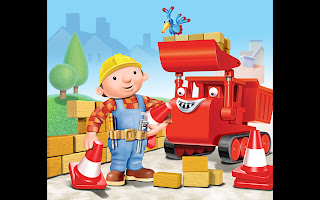 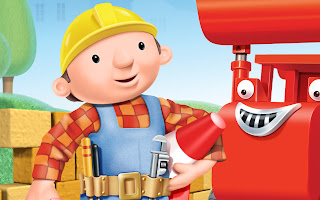 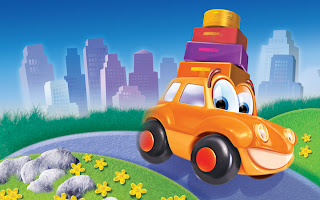 • BOB THE BUILDER
Guess who I bumped into just before christmas?
No, go on, just a guess.
It’s just a bit of fun really, just make a guess.

I was in B&Q;, trying to find a roll of duct tape for under a tenner, when right there, rummaging through the reduced section, was none other than the great man himself – Bob the Builder!
Amazing I know, he looked a lot smaller in real life and I summoned up the courage to say hello. I told him that I liked his work and he was a really nice bloke. Down to earth and everything. Told me he was looking for a late pressie for Wendy, and then interestingly proceeded to list all the tools he’d bought her previously.
Then he mentioned all the tools he was using at the moment, demonstrating by showing me his impressive tool belt, and then moved onto his own tool wish list, this included the latest Japanese pull saw and a new sander from Germany that reduced clogging and incorporated revolutionary dust proofing filters.
To be honest he became a bit of a bore and I wished him a merry christmas as he was reaching for a new straight air drill with remote keyless chuck.
I hope Wendy likes it!
So, my final three jobs of 2007 were a homage to Bob for Egmont Publishers.
A children’s car-journey-cd of singalong ditties for an American publisher, and a brand new children’s game box cover which unfortunately is still under wraps until the spring.
Co-incidentally my first two jobs for this new year are also children’s games, so more of these later.
All the best for 2008.