YET ANOTHER FATHER CHRISTMAS 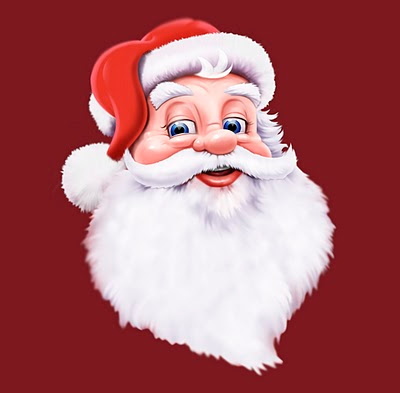 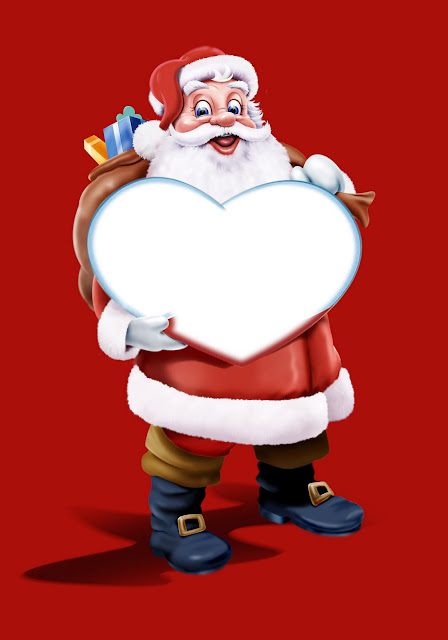 •YET ANOTHER FATHER CHRISTMAS
I know it’s going to seem odd posting a Santa character so far into the new year, have a Happy One, by the way! But this traditional Father Christmas for a top chocolate brand, was one of the final jobs of 2010 and I’ve just received release for him, so here he is – minus the branding! In doing this job for Futurebrand in Milan, I learnt the charming name for him in Italian – Babbo Natale.
So far this year I’ve worked on a new game for young children and been practising my magic act after a fairly successful 2nd gig on NY’s eve.
Please feel free to double click and enlarge the image but remember it is strictly copyright. ©